90 Day Risk Free Trial: If you are not completely satisfied with our machines return them no questions asked!

90 day money back guarantee – If our machines do not work as advertised – Return them for a full refund, no questions asked.

Our original and most popular unit. Protects against every day indoor pollutants.

Provides maximum protection for people with asthma and mold problems.

The Potential Dangers of Polluted Air

Our machines absorb over 3000 odors allergens and chemicals from the air you breathe. 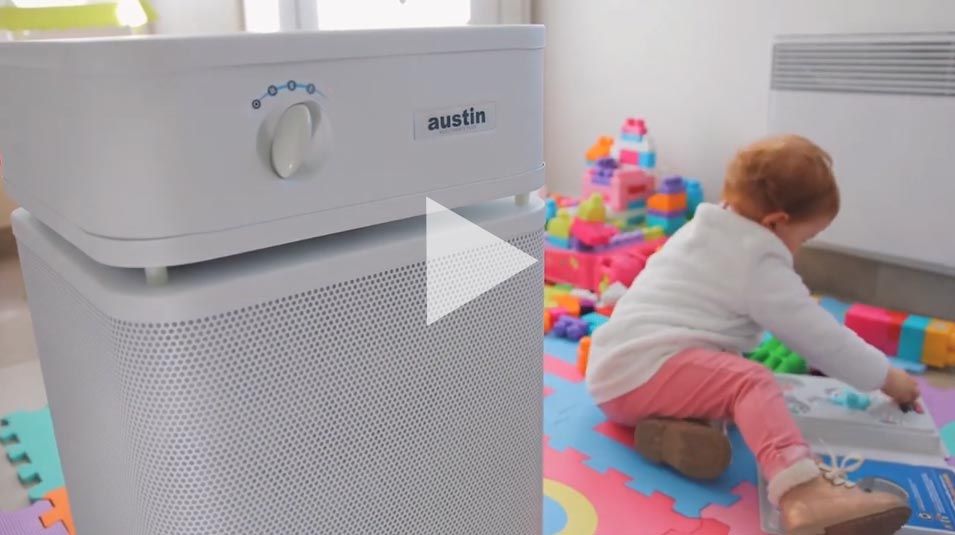 VOCs include a variety of chemicals, some of which may have short- and long-term adverse health effects.

In addition to allergic rhinitis, dust mite allergy can also trigger asthma and flares of eczema.

Viruses can infect all types of life forms, from animals and plants to microorganisms, including bacteria and archaea.

Our mission has always been helping people, and over the last 30 years our focus has remained the same. That's why we are recognised as the world's best personal air cleaner.